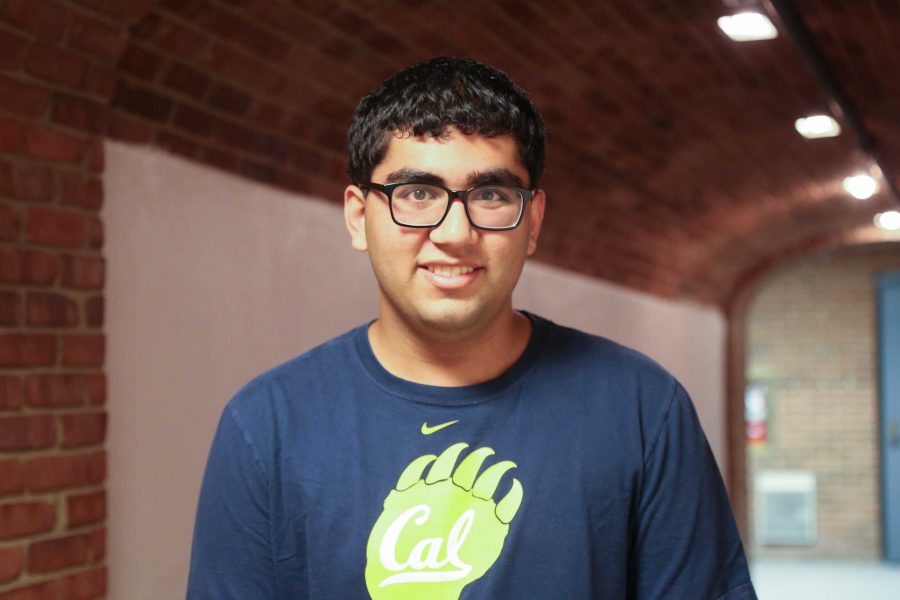 If you’ve seen any scientific news at all in the last decade, you may have heard of Kepler. It’s an orbital exoplanet hunter, launched in 2009 to find planets around other solar systems. It’s also one of the most spectacularly successful astronomical projects in recent memory, observing nearly three thousand exoplanets.

Now, however, Kepler has ended, having been permanently deactivated in November, years after its original mission was scheduled to end. That, of course, doesn’t mean Kepler’s purpose is at an end. It’s just been passed on to another operation, Transiting Exoplanet Survey Satellite (TESS), Kepler’s successor. TESS can observe an area four hundred times larger than Kepler, and preliminary results have already begun to emerge.

The first exoplanet was discovered barely thirty years ago. It’s telling about just how fast this area of astronomy has come that, when most current Vanderbilt students were children, you could have counted the number of known exoplanets with your fingers. Now there are some four thousand confirmed ones, seemingly of every shape and colour imaginable, and we are already well within the realm of searching for life. How did we get here?

Writers have been dreaming about planets outside the Solar System–just look at virtually any fictional story set in space–for centuries, if not longer. (One of the most famous early examples was a sixteenth-century Italian philosopher named Giordano Bruno, who suggested that stars were actually suns with their own planets and their own life-forms, and later got burnt at the stake for his trouble.)

There was literally no reason why exoplanets shouldn’t have existed, but they were undetectable. Therefore, despite several nineteenth-century false claims (and this unrecognised bit of evidence from 1917), and continued speculation throughout the twentieth century, it would not be until 1988 that evidence suggested the existence of Gamma Cephei b, an exoplanet orbiting about 45 light-years away. (Exoplanets are named in order of discovery with their parent star’s name and a letter starting with b, as a is meant for the star. Therefore, Gamma Cephei b is the first discovered exoplanet around the star Gamma Cephei, TRAPPIST-1h is the seventh discovered around TRAPPIST-1, and so forth.) Gamma Cephei b, however, would not be confirmed until well into the twenty-first century.

See, most exoplanets can’t be observed directly; since planets don’t produce light, most exoplanets are far too distant. We must use alternatives. From the 1990s through the late 2000s, most early exoplanet discoveries were made by observing a star’s radial velocity. When a planet orbits its star, its gravity causes the star to move in a tiny circle. Since the planet is (typically) so much less massive than the star, the star’s movement is extremely small. However, even a small shift is detectable as a shift in a star’s spectral lines, caused by the Doppler effect. From that, a planet’s mass and distance from its star can be estimated from that.

Still, as you may imagine, this shift is far more drastic with a planet that is more massive and closer to its star. The result is that most of these early discoveries were so-called “hot Jupiters,” very massive planets that orbited very close to their stars. The first hot Jupiter came not long after, with 51 Pegasi b.

Discoveries were slow into the early 2000s. The High Accuracy Radial Velocity Planet Searcher (HARPS) went online in Chile, and over the next several years increased the number of known exoplanets into the hundreds. Then, in the 2010s, came Kepler, drastically increasing the number and scope of exoplanet discoveries into the many thousands.

What separated Kepler from what came before it was that Kepler used a different method: the transit method. When a planet transits its star–when it passes in front of the star from our perspective–the light we observe from that star dims. The difference is far too subtle for the naked human eye to notice, but modern satellites have the capability. Kepler kept its camera locked on a slice of the sky, observing it for extended periods of time in order to track the light from hundreds of thousands of stars. From this data, candidate exoplanets can be found.

Now, in the late 2010s, that leaves TESS, which can scan a sky area four hundred times Kepler’s. Take that as you will.