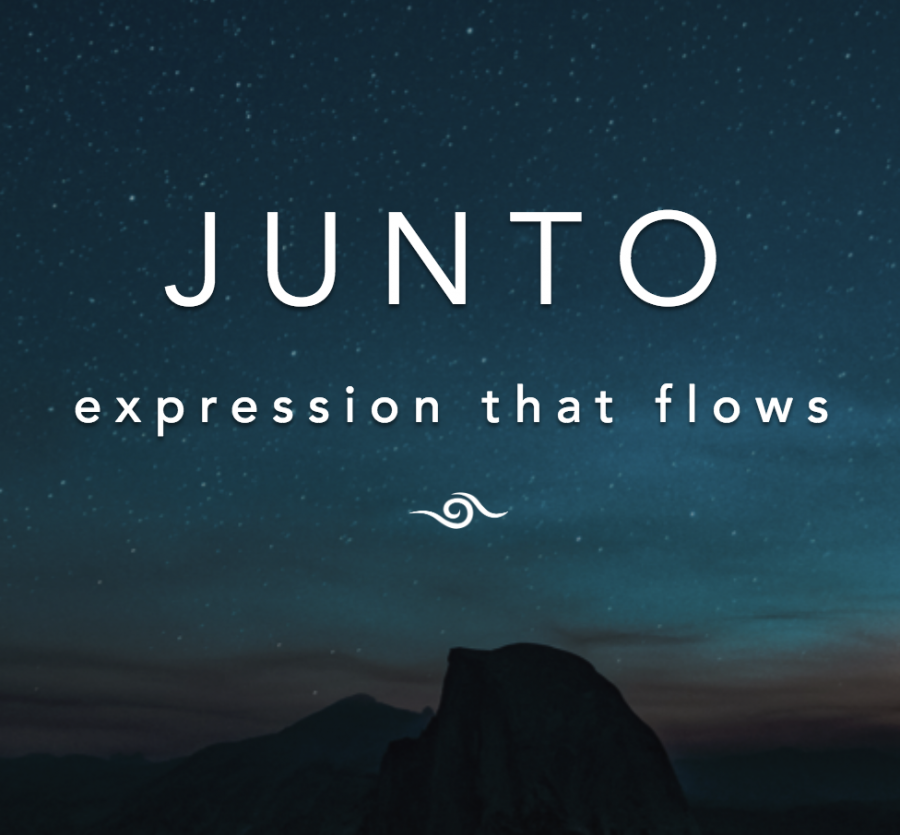 The former member of the Class of 2018 dropped out to create the social media site Junto, which he hopes can counter the issues unawareness and mental health that he saw at Vanderbilt.

“Junto is a new breed of social media founded in the spirit of authenticity,” Yang said. “The goal is to move beyond a lot of the restrictive, superficial social norms of social media.”

From the Spanish word for “together”, Junto aims to create a healthier online space for its users. It doesn’t use traditional metrics like followers or likes, but instead lets users curate their own feeds and experiences.

“We want to facilitate a healthier dynamic of engaging with these tools online,” Yang said. “And to use it to facilitate more authenticity in real life as well.”

The idea for Junto started with Yang’s personal journey at Vanderbilt. As a first-year student, Yang quickly got involved and joined a fraternity. He did what he describes as “playing the part” of the typical Vanderbilt student. As an intern at Merrill Lynch, a banking company, that summer, Yang had a mentor who shared frustrations about the lack of awareness in Yang’s generation.

When he returned for his sophomore year at Vanderbilt, Yang felt jaded about Vanderbilt culture. He recognized the lack of awareness about current problems like economic instability or sustainability among his fellow students that his mentor had talked about. He also noticed mental health issues on campus and a prevalent egocentrism perpetuated by social media.

“It’s a reflection of our more shallow identity, how we’re spending six to nine hours a day on it,” Yang said. “It just wasn’t a healthy dynamic with technology. A lot of the time it’s built off of this unsustainable external validation of self-worth, which is very unhealthy. A lot of mental health issues have been produced by that.”

Although he had little background in technology, Yang learned about the field through an internship and began to develop Junto while he was a student at Vanderbilt. He released an alpha, an early version of the software, during finals in April 2017 and was pleased with its early success.

“It demonstrated that, with the right intention and design patterns and community-building or outreach, you can really create space for authenticity,” Yang said.  “We had people open up about race and identity, some people sharing music or talking about sustainability, some people even discussing sexual assault on campus.”

As Yang invested more time in Junto, he found himself focusing less on school and soon after decided to pursue Junto full-time. Junto raised funding from several donors and has grown its team since.

Yang describes Junto’s operation has having three layers. The first layer is its conscious design patterns, which aim to facilitate honesty and transparency on the platform, Yang said. To counter the egocentrism and mental health issues often associated with social media, Junto encourages more genuine interactions.

The second layer emphasizes decentralization. Junto uses distributed technology– a scalable blockchain alternative called Holochain. For the less technologically-inclined user, this means that their data is stored in a distributed database, not a centralized server. All Junto users will own their data, which promotes online security, according to Yang.

Junto’s third layer is its mission to create a space for greater authenticity online. Yang said that he intends for Junto to operate as a 501(c)(4) nonprofit. Under this designation, the company would be exempt from federal taxes. Operating as a nonprofit would be in line with Junto’s goal to promote a healthier online space and to operate as a grassroots company. Yang encourages anyone who is interested in being part of Junto’s mission to contact him directly.

Junto is based on New York City, where they have offices in the Bronx and will soon move to Brooklyn indefinitely. Of its five full-time employees, four are between ages 20 and 22.

Junto’s kickstarter launches this Sunday, Jan. 27. The company is currently developing its global and web applications, and Yang hopes to officially launch Junto this June.