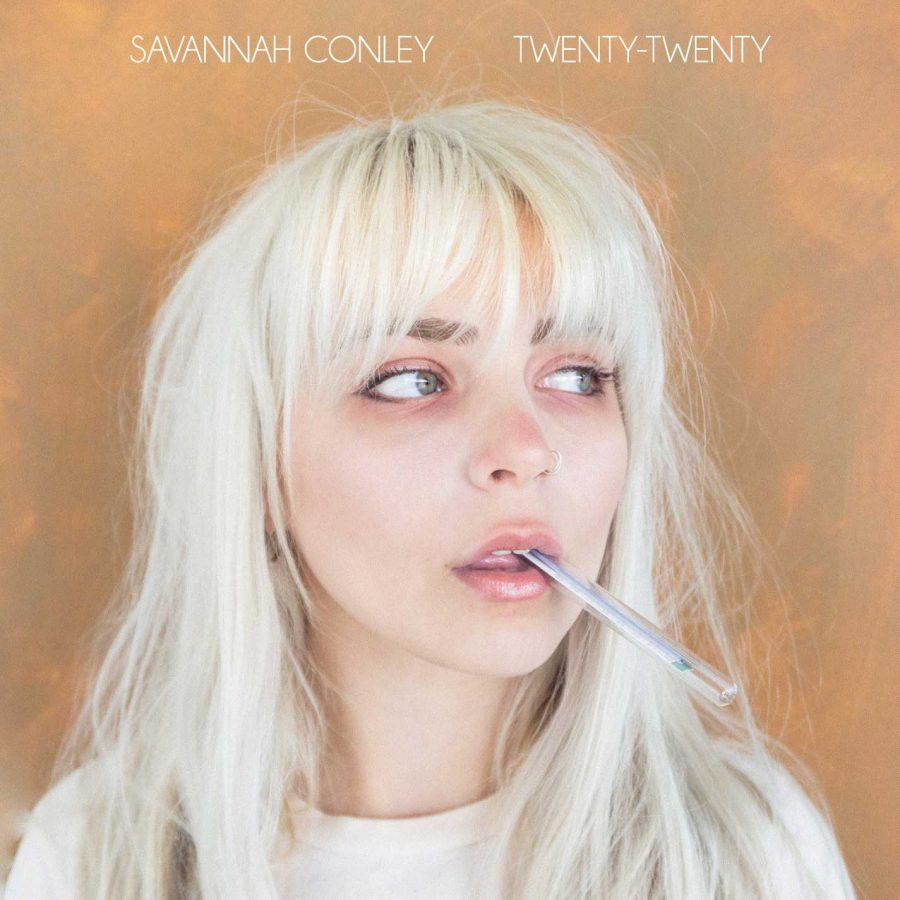 Just over a year ago, after opening for Willie Nelson, 21-year-old singer-songwriter Savannah Conley got to have that “moment.” That meta-moment when, if you’re lucky enough to make it there, you get to take a split second to think to yourself: okay, this is my dream coming true.

“It was just the most surreal experience,” Conley said. “We did a couple dates with him. I guess it wasn’t even the first night, it was the second night that I was like, ‘Oh my God, this is the real thing, this is actually happening.’”

Now, on the road with the band Anderson East, Conley just put out a live performance video of “Never Be Ourselves,” one of the songs off her EP, Twenty-Twenty, released in March 2018.

The song has a folksy sway to its step as it intimately walks its listener through Conley’s own post-breakup meditations on the lack of integrity that permeates the modern dating scene.

“I realized, ‘Oh shit, no one is upfront and themselves in the very beginning and I am that way, in a bad way.’ I lay all my shit out on the table and say, all right take it or leave it,” Conley said.

That adherence to authenticity and self-exposure shines through in Conley’s sound, which is achingly pure in every way—from the dreamy truthfulness of her lyricism to the bare bones musical accompaniment that swirls around her commanding vocals.

But before this all started “actually happening” for her, Savannah Conley was much like any other college-aged aspiring musician, juggling part time jobs, music gigs and coursework at nearby Belmont University, where she was studying to become a teacher.

It wasn’t until after a talk with her mother that Conley decided to commit herself to pursuing her dream, which would ultimately lead her to where she is today.

“Now that I’m thinking about it retrospectively it’s a very out of the norm thing I guess, but my mom called me and said, ‘You need to quit school.’ I was like, ‘Wow…okay.’ I wasn’t expecting that one,” said Conley.

As a self-described “excitable” person, the smile in her voice was charmingly apparent as she walked down memory lane.

Savannah Conley will be performing with the Prescriptions and Briston Maroney at Nashville’s very own Basement East this Thursday, Nov. 8. Buy your tickets here for $10.