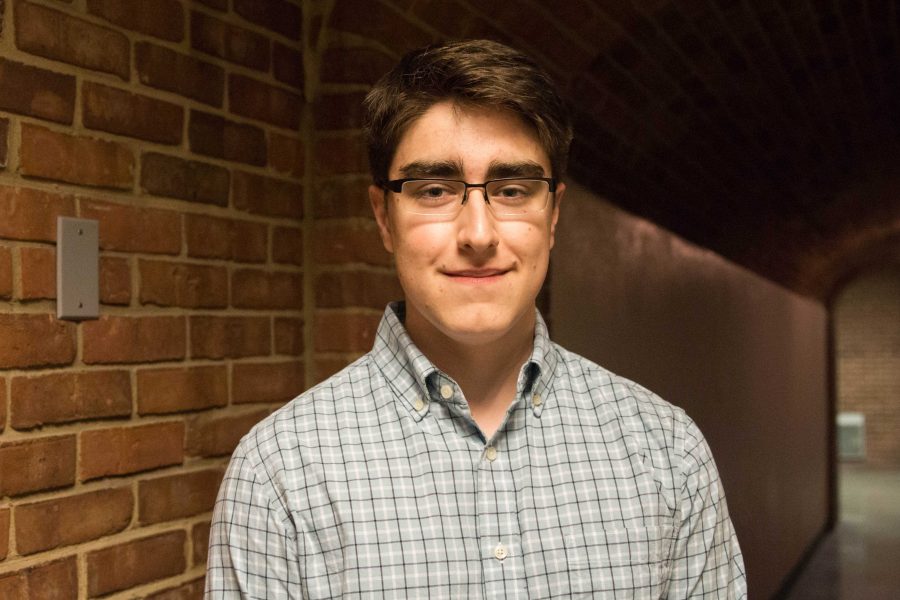 On Sept. 6, far-right radio host and conspiracy theorist Alex Jones was permanently removed from the Twitter platform. A controversial figure in most circles, Jones is best known for his outlandish claims about the September 11 attacks, school shootings and the so-called “deep state.”

Twitter’s ban of Jones and his company Infowars followed hard on the heels of similar actions taken by Facebook, iTunes and YouTube. In justifying the ban, Twitter cited repeated, but unspecified, violations of its abusive behavior policy on the part of Infowars.

Jones is one of several right-wing social media figures who have recently come under fire for their political views. His banning is the latest example of a trend of social media censorship of conservatives, one that has included shadow bans (which limit the visibility of users in search results) of prominent Republicans as well as outright suspensions.

Twitter’s banning of Alex Jones was not an illegal or unconstitutional action, nor should it be framed as one: the First Amendment restricts the government’s ability to censor, not that of private companies. The ban is, however, emblematic of a worrying trend toward censorship in forums where the free exchange of ideas should be encouraged rather than suppressed.

In Twitter CEO Jack Dorsey’s own words, Twitter has become “a digital public square,” a characterization that carries with it an expectation of free expression. The college campus has historically been the quintessential example of this kind of public forum, acting as an arena wherein diverse ideas and beliefs must coexist with one another.

Increasingly, however, these former bastions of free speech have surrendered to a culture of political correctness, forgoing open debate and the free exchange of ideas in favor of ideological hegemony. One of the most striking examples of this has occurred at the University of California at Berkeley. Once the home of the 1960s Free Speech Movement, Berkeley has since become one of the most anti-free speech campuses in the country. Recently the site of numerous violent protests against right-wing speakers like Ben Shapiro, Berkeley has proven that its commitment to free expression only extends so far. Our intellectual public squares, whether they be college campuses or social media sites like Twitter, no longer offer the same promise of truly free expression that they once did.

We all recognize the importance of free speech and open debate in a properly functioning democracy: it allows for the ideas of all people to be represented and compete against each other. But instead of engaging with opinions that we may not agree with, we have retreated into spaces where these opinions are simply not present–where the only voices permitted are those that confirm what we already know, what we already feel, to be true.

In looking at the Alex Jones case, as a campus and as a country we must consider whether we truly value free speech. If we decide that some ideas are simply outside of the realm of acceptable discourse, every article, tweet and lunchtime conversation must be subjected to the same vetting process that deemed Alex Jones too dangerous to have a platform.

In the words of Noam Chomsky, “If we don’t believe in freedom of expression for people we despise, we don’t believe in it at all.” Though we may find Jones’s ideas reprehensible, in the interest of preserving open dialogue in our public forums and a healthy democracy, we should always defend his right to express them.

James Lucas is a junior in the College of Arts and Sciences. He can be reached at [email protected]