We need to separate the art from the artist 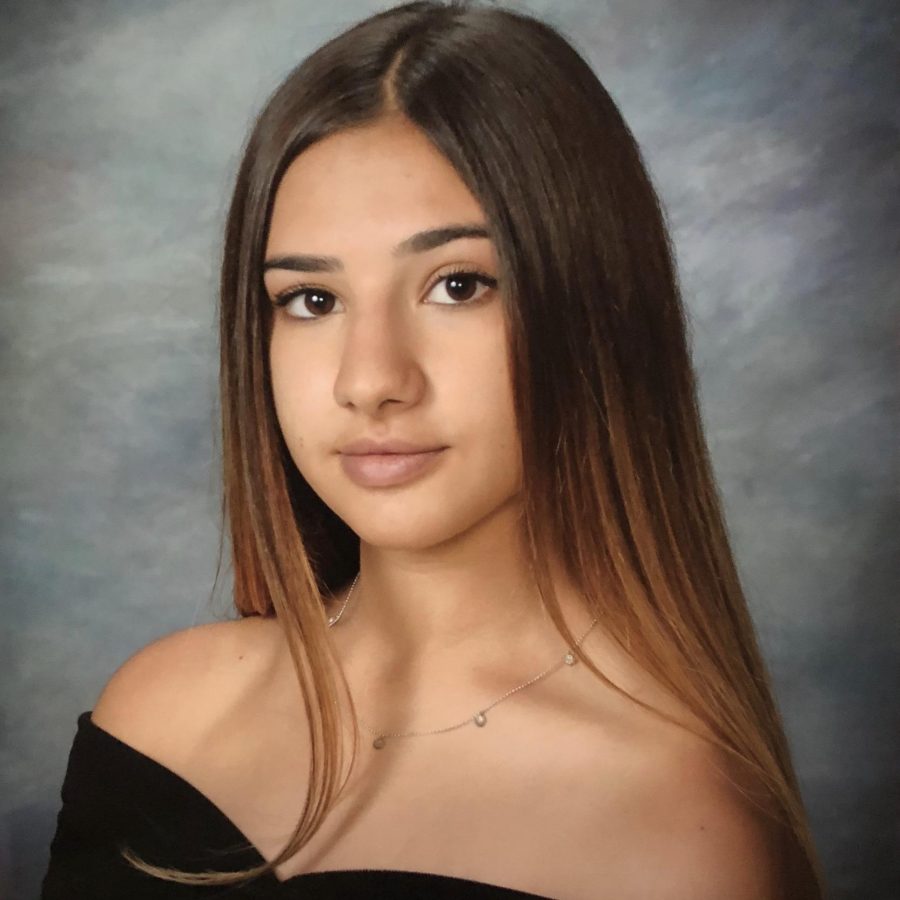 In the age of #MeToo, celebrity involvement in sexual misconduct is under the watchful eye of the media. Ready for the next big story, reporters are digging into the present and past lives of some of show business’s biggest stars. As news breaks, the world responds with either unwavering loyalty to its favorite A-listers or unrelented disgust. In the world of music, especially, many have difficulty abandoning their long-time favorite artists when allegations come to light.

On one hand, musicians must be held accountable for their actions. However, one must recognize the difference between a musician’s actions and the musical product they put to market. While some artists may have done horrible things, their music is meant to be judged on the listening experience and not on one’s personal feelings towards the person playing it.

Vanderbilt has many classes offered for undergraduate students that teach the history and business of the music industry. Here, many professors discuss pivotal—yet controversial—artists. Some of the greatest musicians of all time have dark sides that are generally disassociated from their legacies, and this is for a good reason. In a learning environment, an artist’s personal life is not at all relevant to appreciating his or her music. Vanderbilt professors can discuss the shortcomings of artists as tangential to their legacies as important figures deserving of slots in history books.

For example, in a 1980 interview with Playboy Magazine, John Lennon confesses to domestically abusing his son and wife. Yet, rock music classes never shy away from recognizing him as one of the greatest musicians of all time. That is not to say Lennon’s actions were not despicable, but one can recognize that fact while still respecting his music as, simply, music.

Similarly, Michael Jackson, King of Pop, was famously charged with multiple accounts of child molestation in the late 2010’s. While he was later acquitted, many found the charges—including sexual images found at Jackson’s home—to be grounds to remove the performer and his music from their lives. However, personally boycotting Jackson does not change the influence that his music had and has on the industry. Despite Jackson’s personal shortcomings—many of which were documented throughout the years by the media—one shouldn’t deny the impact of “Billie Jean” and “Man in the Mirror” on the industry.

One can be a huge of fan of a musician’s work without personally advocating for or supporting the artist as a person.

Some may argue that, by listening to a musician’s songs, one lines the artist’s pockets, thereby increasing their influence. But with modern streaming services, such as Spotify and Apple Music, listening to an artist no longer correlates to their financial well-being: artists themselves really only receive a fraction of a cent per “listen” of their song. This fraction is further split amongst whoever holds rights to the song, including the label, songwriters and producers, along with the artist. Thus, listening to artists on such platforms does not equal supporting the artist economically.

One can be a huge of fan of a musician’s work without personally advocating for or supporting the artist as a person. But this nuance is often lost when people quickly disregard the vicious acts of artists because they are simply starstruck.

In separating the art from the artist, we cannot simply award them a “free pass.” When rapper XXXTentacion—born Jahseh Dwayne Ricardo Onfroy—was murdered on June 18, 2018, social media exploded with support from teenage fans. Many young people described the influence Onfroy had on their lives as their personal hero. What the posts neglected to mention were the numerous allegations of domestic violence against Onfroy. Those honoring the rapper and his legacy were too far removed from his character—so much so that they failed to acknowledge the horrible charges brought against him. Following his death, the respect paid to his music was warranted; however, idealizing a man who brought so much harm upon others was an injustice to society’s progress on issues of sexual assault and violence.

When evaluating artists, one must consider the cultural relevance of said figure before considering their character. The same goes for figures outside the music industry. Thomas Jefferson was a racist; but, he wrote the Declaration of Independence. Woody Allen is an accomplished filmmaker; but, he was accused of molesting his young, adopted daughter. Teaching students about these celebrities does not mean that a professor condones the artists’ behaviors. It doesn’t even mean that they like them as a person beyond the lesson they are teaching. Teaching about figures who have done disgusting things in their personal lives means that professors are doing their jobs as educators: allowing students to learn while simultaneously making distinctions between right and wrong for themselves.

Cami Klein is a first-year in the College of Arts and Sciences. She can be reached at [email protected]