A look at the Vanderbilt transfer experience 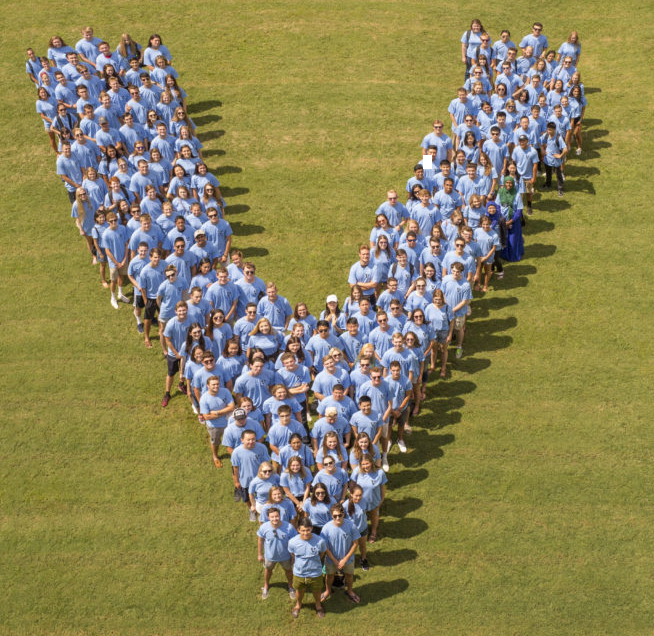 If past trends repeat themselves, the first wave of transfer admission decisions will go out this week. Each year, approximately 210 transfer students join the Vanderbilt community. Of the most recent transfer class, 79.7 percent entered as sophomores, 11.2 percent entered as juniors and 9.1 percent started at Vanderbilt classified as first-year students. This means that at any given time, transfer students make up roughly nine percent of the student body.

For the class of 2020, Vanderbilt boasted a first-year retention rate of 96.6 percent, with only about 55 of the class’ members choosing to not return for their sophomore year. By accepting over 200 transfer students each year, Vanderbilt is increasing its graduating class sizes after freshman year.

“We look at transfers to level-set all the class loads” said Douglas Christiansen, Vice Provost of University Enrollment Affairs. “As we’re thinking about when students go to study abroad, there is a capacity that we’re keeping within our classes. Instead of being kind of high and then low, we just try to level [class loads]. That’s why [we take so many transfer students].”

Aside from pragmatics, administrators see other reasons to accept transfer students.

“[Transfer students] also bring, we’ve thought, a little bit of a flavor from some other schools” Christiansen said, citing the diversity of experience that transfer students have. “They bring different thoughts and ideas.”

Christiansen notes that transfer students perform at the same level as students who were accepted for freshman year and that it’s not an easier process for transfers to get in.

“What I noticed when I took on transfer student orientation in the fall of 2016 was that I think the transfer students were kind of feeling like the red-headed stepchildren” said Christiana Russell, the current director of the Office of Transition Programs. “There’s just a big to-do for the first year students; I personally think that our move-in and the way we welcome students here at Vanderbilt is just second to none.”

In the two years that Russell has been in charge of the Office of Transition Programs, she has overhauled the transfer orientation program. Russell has moved transfer student move-in to Friday instead of Saturday, arranged for a transfer student group picture similar to that of entering first-years, and has increased the role of Transfer Student Leaders.

“I wanted to do something to make [transfer students] feel like they’re welcome, they’re important, they’re an important part of the Vanderbilt community” Russell said.

“The idea is to welcome, integrate, and kind of  allow [transfer students] to blossom and be members of the Vanderbilt community” Russell said. “By the time you’re graduating from here, you are a Vanderbilt student and this is your community, this is your school.”

Transfer applications are up nine percent over the last year, and although they might not know who they are yet, the Office of Transition Programs has high hopes for this year’s transfer class.

“I’m just really, really proud of where we’ve been able to bring the program” Russell said.