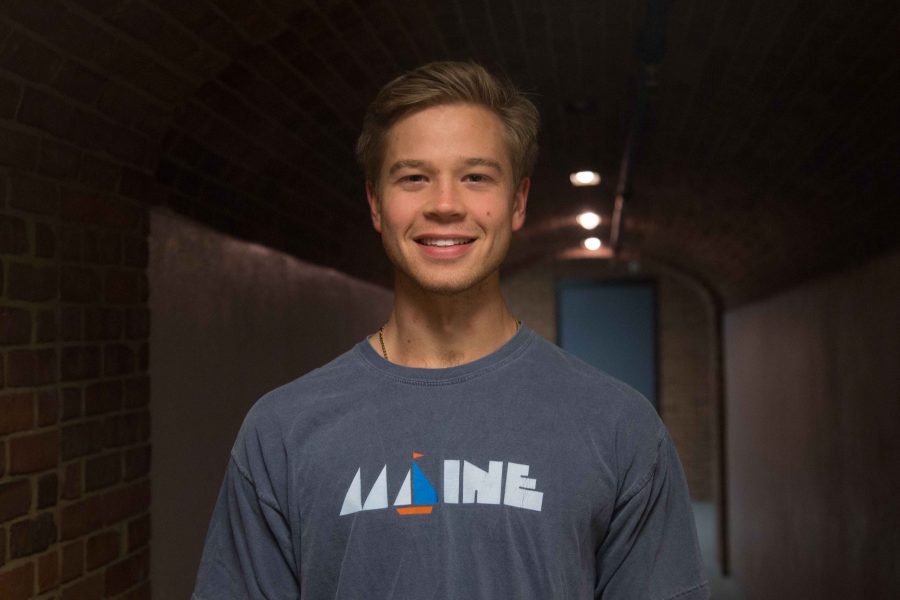 When any student submits his or her application to Vanderbilt, chances are that bragging rights between their friends about which school has the best sports teams is not high on their list of priorities. When late March rolls around, most students will be concerned with finals, not the Final Four.

While some of Vanderbilt’s other sports, such as Tennis and Bowling, may be making successful campaigns, some of the most fun memories in college can come from cheering on major teams getting national attention. Vanderbilt has never been an athletic powerhouse or even a perennial contender, but the potential of next year’s Men’s Basketball team has sparked great excitement for everyone around campus.

If the university decides to back the program with the financial support it needs, students may someday dream of coming to Vanderbilt not just for the opportunities in the classroom, but also to root for a team that has the chance to cut down the nets at the end of March.

It’s impossible to expect the school to evolve into a powerhouse overnight, but next year provides an incredible chance for Vanderbilt to take a step in the right direction. If the university chooses to invest more strategically, we could reach a point in which Vanderbilt is competing for titles rather than competing in the SportsCenter Not Top 10. The Southeastern Conference lacks any depth in basketball powerhouses, with the Kentucky Wildcats being the only team consistently competing late into March. Additionally, Vanderbilt’s central location in a fun city like Nashville offers great promise in terms of recruiting.

While there will always be conservative spenders who believe that big investments can wait, it’s clear that Commodore Basketball is about to be ready for primetime. While they may have just come off of a tough season, head coach Bryce Drew has brought in a few incoming players who could change everything. For the first time in a long time, Vanderbilt is bringing in more than one High School Senior marked as “Five Stars,” meaning they are the most elite in the nation. Simi Shittu, Darius Garland, and potentially Romeo Langford are all top players in their respective states, and make up three of the top 15 spots on ESPN’s recruiting rankings.

In a sport in which a few key players are all that is needed to make a team great, next season looks very promising. If subsequent recruiting classes classes see these commits succeed and see the university fund internal improvements and demonstrate that it is dedicated to the team, Vanderbilt Basketball could turn over a new leaf. The Commodores are finally being presented with a real chance to be a national success, and the university needs to do its part and invest in a winning team.

Another factor pointing to Vanderbilt’s potential success on the court is how similar it is to other successful basketball programs. Villanova, who just dominated Michigan in the most recent NCAA Basketball championship game, has just under 7,000 students. Schools even smaller than Vanderbilt, such as Butler and Xavier, also are consistently competitors. Furthermore, while it is often a struggle for especially academically rigorous universities to pull in recruits, schools like Duke show that this is hardly an obstacle for the nation’s top basketball stars.

Other schools are taking this initiative with even less potential for success. For example, Northwestern University just underwent a total renovation of their arena after making the NCAA Tournament for the first time in 2017. The only difference between Vanderbilt and these schools: they’re willing to spend the money.

On a larger scale, American interest in basketball is rising at an incredible rate. As parents worry about the lasting effects of concussions on their children, youth football is fading slowly as the basketball fan base grows and grows. The gameday experience of college basketball is unparalleled by any other, and Vanderbilt’s famous “Memorial Magic” is especially electrifying. That being said, any sports fan in Memorial Gym immediately feels the antiquity of their surroundings, and the arena desperately needs new seats, an updated concourse and modern  suites that recruits are taken to as a showcase of the school’s basketball prowess.

If even a fraction of the financial attention Vanderbilt constantly gives to its academic institutions and housing facilities was redirected to this project, these amenities could make fans feel less like they are at a high school gym built in the 1980s and still hold on to the historic atmosphere that makes Memorial Gym such a great place to watch basketball. Instead of having the program’s official website boast about how old its facilities are (even putting itself on a “Top 25” list that is downright embarrassing), Vanderbilt needs to put the money in so that someday that website can boast a Final Four berth, or even a championship.

Most importantly, Vanderbilt is constantly promoting its plans to renovate the university under the name “FutureVU,” all with the goal of creating a deeper sense of community on campus. What better way to do that than to give students, faculty, and alumni the rallying point of a basketball team that could make runs to the Final Four?

It’s time for Vanderbilt to put its money where its mouth is.

After all, if the choice is between just one more opulent Yale-like dormitory guaranteeing 22-year-olds still have to live on campus and a championship-level basketball team, I think most of us know what we would choose.

Bryan Hollis is a first-year in the College of Arts and Science. He can be reached at [email protected]