Jordan Davis to play at Exit/In on March 21 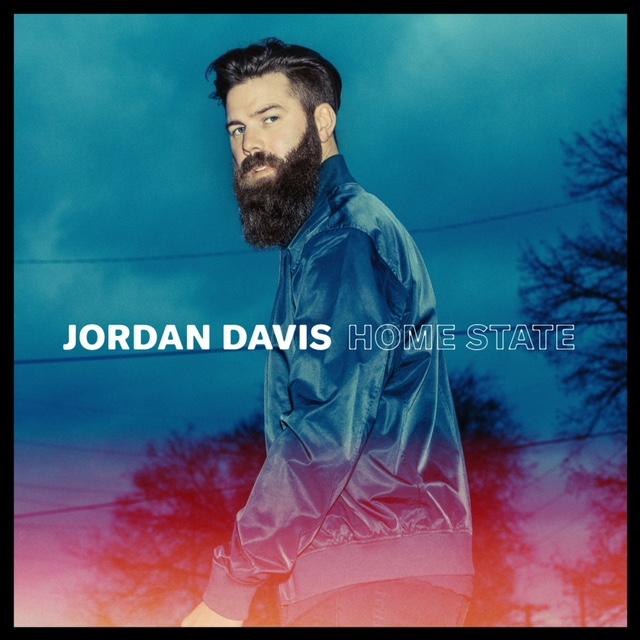 On Wednesday, March  21, the rising singer Jordan Davis will play just blocks from campus at Exit/In as part of his White Wine and Whiskey Tour. This is Davis’ first headlining tour, and he is joined by singer-songwriter Adam Hambrick.

Part of a new generation of young singers blurring pop and country, Jordan Davis has already made waves on country radio with his song “Singles You Up.” The debut single is currently number 8 on the Billboard Hot Country Songs chart.

The Nashville appearance comes just two days before the release of Davis’ debut album, Home State, which is set for release on Friday, March 23. Davis has already released about half of the songs from the album, for which he co-wrote all 12 songs.

Previously released songs from the album include the upbeat “Take It From Me” and the easy, romantic “Slow Dance in a Parking Lot.” Both songs were released in 2017 and have about a million listen each on Spotify.

Over the past several weeks, Davis has released a new song from his upcoming album each Friday. The Louisiana native released the melancholy, nostalgic “Leaving New Orleans” a month ago. “Going ‘Round” and  “More Than I Know” were released more recently.