In Defense of HOD 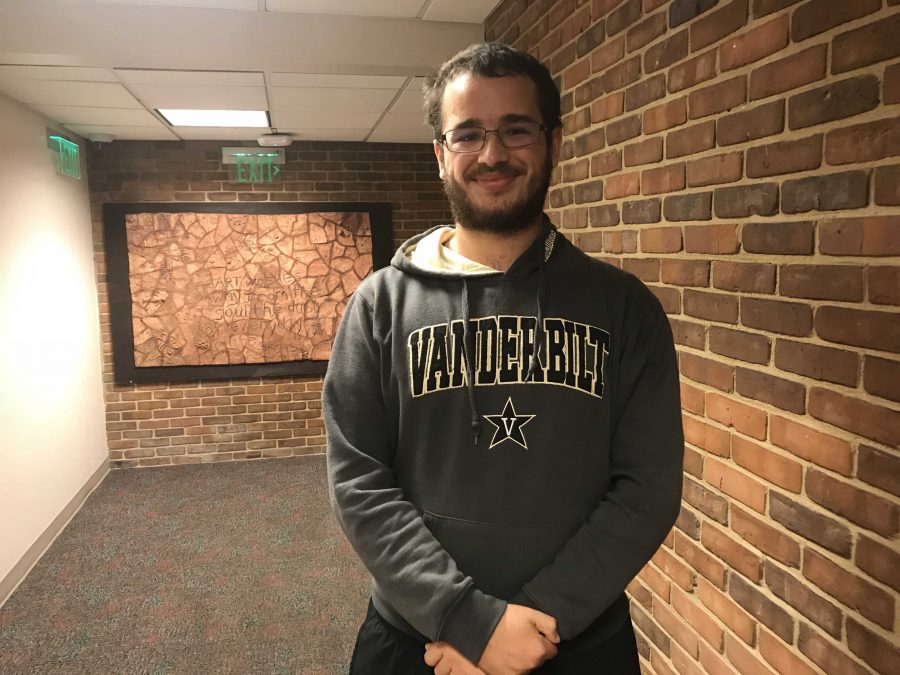 I’ll never forget the time I heard a biology major describe Human Organizational Development as “that major with the coloring books.” I can’t blame her for having such a thought. HOD is considered the joke major on campus. One only needs to look on Facebook or speak to a cynical engineering student for proof. As an HOD major myself, there are times when I question the practicality of what I’m learning. After all, there’s no reason to learn about Small Group Dynamics if I can’t write a paper, balance a chemical equation or handle lab equipment, right? Maybe I should switch to Chemical Engineering and actually be of use to society.

Many misunderstand HOD as a program. Although it is a fine major in its own right, it functions best when paired with a second major.

HOD’s goal is to understand human development. To accomplish this goal, the major’s classes equip students with soft skills like critical thinking, effective communication and “team dynamics.” If these skills seem vague or ordinary, that’s because they are; yet, you would be surprised to see how often these skills are forgotten in our daily lives. We get sick of hearing “correlation is not causation,” but then click on headlines about weed-use resulting in lower IQ scores and cow farts causing global warming. We read about cancer cures in mice without reviewing previous evidence about earlier experiments failing in clinical trials.

HOD arms students with a vocabulary and theoretical toolbox to conduct scientific investigations. An example of HOD at its peak is HOD 2500: Systematic Inquiry. In the class, students come to understand experimental procedure, research ethics and evidence-based decision making, all while learning the concrete steps to improve these skills. Making a survey? Limit the number of questions and be careful of biased language. Looking to prove causation? Use multiple observers and make sure you’re measuring using the right tools.
In a competitive job market, following the textbook will no longer cut it.
So how can this help the STEM major? Well, if you’re thinking about going into research, you need to ensure experimental validity and reliability if you want to get funding. It’s that simple. Even if you know all the different bond angles of carbon or the catabolic processes required for energy generation, that won’t matter if you don’t do effective reviews of the literature and end up repeating the same mistakes as previous experimenters. No one cares if you “found” a cure for cancer if you use outdated, unreliable tools to measure success and prove your point.

The true strength of HOD is that it helps researchers, thinkers and workers with hard skills use them better. In a competitive job market, following the textbook will no longer cut it. Thinking proactively, looking for overlap between fields, and reimagining the work of those who came before are what will set you apart.

So here’s a prescription for one HOD class, be it HOD 2500, 1250 or any of the other great entry-level courses. Take the class sometime during your four years here. You’ll be a better STEM major for it. Plus, who doesn’t like coloring once in awhile?