The rush for IUDs 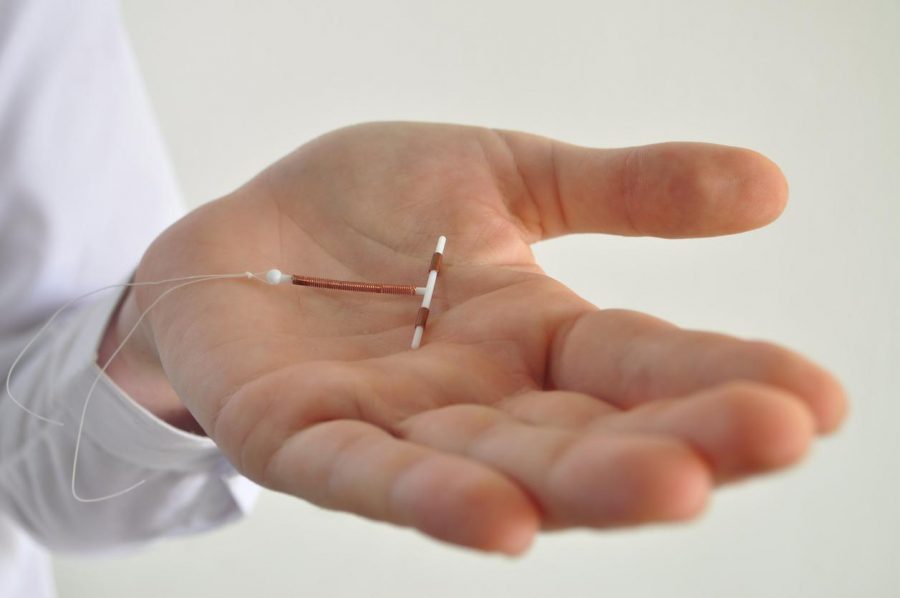 The recent election of Donald Trump has prompted some major concerns about the future availability of birth control for women in the United States. Social media sites like Facebook and Twitter have been buzzing with women telling one another to get an IUD before it’s too late.

An IUD, which stands for intrauterine device, is a reversible, long-lasting form of birth control that is inserted in the uterus. The Affordable Care Act, commonly known as Obamacare, requires health insurance providers to cover all FDA-approved methods of contraception, which includes IUDs, with no copayment. However, Trump has stated that he is committed to repealing the ACA, putting women’s access to affordable contraception in jeopardy.

As a student at Vanderbilt University, an IUD is an option available on campus, at least for now.

Francie Hunt, the executive director for Tennessee advocacy at Planned Parenthood, recommends acting now, validating the fears and panic of women across the country.

“We do not know the future of the Affordable Care Act which right now covers birth control,” Hunt said. “There is a danger because during the campaign, [Donald Trump] said that he was going to dismantle the program altogether. I would recommend that folks come in and get birth control now.”

Uncertainty seems to be a common feeling surrounding the rights of women’s health care these days, according to Hunt.

“Certainly a great benefit of the Affordable Care Act is access to contraceptives without cost-sharing,” said Dr. Jonna Whitman, chief of clinical services at Vanderbilt’s Student Health Center. “We do not know what will happen to this act in the wake of the most recent election.”

Even before the election, Whitman noticed an increase in female students coming in to get IUDs through the Vanderbilt Student Health Center. At the Student Health Center, students have the option of copper IUDs or hormone-containing IUDs, and both of these options are covered by the Vanderbilt student health insurance plan. According to Whitman, the copper IUDs are effective for ten years, while hormonal IUDs last between three and five years.

“A lot of women like the hormone-containing IUDs because for many women, after several months of use, they will become amenorrheic and stop having periods,” Whitman said. “Some women have medical conditions where they should avoid hormones, and so the copper IUD is a great option for them.”
“There is a reason for Planned Parenthood to be very disturbed by the results of this election and I think by extension, our patients feel that.”
If you are interested in getting an IUD, Hunt recommends first consulting your personal health care provider.

“Birth control is not a one size fits all,” Hunt said. “The decision of which type should depend upon how your body responds and what your lifestyle is like.”

Once set on getting an IUD, a student has many options on where to have this procedure done. Should they go to their home physician, a nearby Planned Parenthood or their student health center?

“If students can access this health care through their universities, that is usually a better bet,” Hunt said.

“We like to act as your primary care provider,” Whitman said. “Planned Parenthood is a great option as well, but we would love for everyone to come here.”

Students can set up a consultation appointment at the Vanderbilt Student Health center, but the procedure itself will be held at either the Midwifery Clinic at Vanderbilt or the Center for Women’s Health. The student insurance plan covers this procedure, as do most private insurance plans under the Affordable Care Act.

“We are hoping to start putting them in [at the Student Health Center] sometime in 2017,” Whitman said. “If our budget allows us to do that, we will hopefully be offering that service here.”

The procedure is normally quick, with little recovery time needed. According to Whitman, cramping or pain sometimes accompany the procedure itself, but no anesthetic is required.

At Planned Parenthood in Nashville, Hunt has noticed a major shock to the atmosphere since the election of Trump, including an increase in IUD requests.

“Obviously we do not like the results of the election,” Hunt said. “But the outpouring of love for a nonprofit is pretty significant, and that bolsters us.”

While this year marks a big anniversary for Planned Parenthood, their future and the future of women’s health in the U.S. remains uncertain.

“It is ironic,” Hunt said. “We are coming into the hundredth year for our company and we are seeing serious attacks on our services.”

Hunt expressed the importance of writing to Tennessee Senator Bob Corker and seventh district Representative Marsha Blackburn, both members of Trump’s transition team, and urging them to support Planned Parenthood.

Hunt works specifically with the Tennessee Advocates for Planned Parenthood, which focuses on the more political side of women’s health through endorsing specific candidates and offering various volunteer and action opportunities. Planned Parenthood in Nashville offers opportunities for students to volunteer both at their clinic as well as through this advocacy group.

“I would make a special pitch for the Tennessee Advocates for Planned Parenthood,” Hunt said. “They will help as we head into legislative sessions in the spring. We are going into the battle for our lives.”