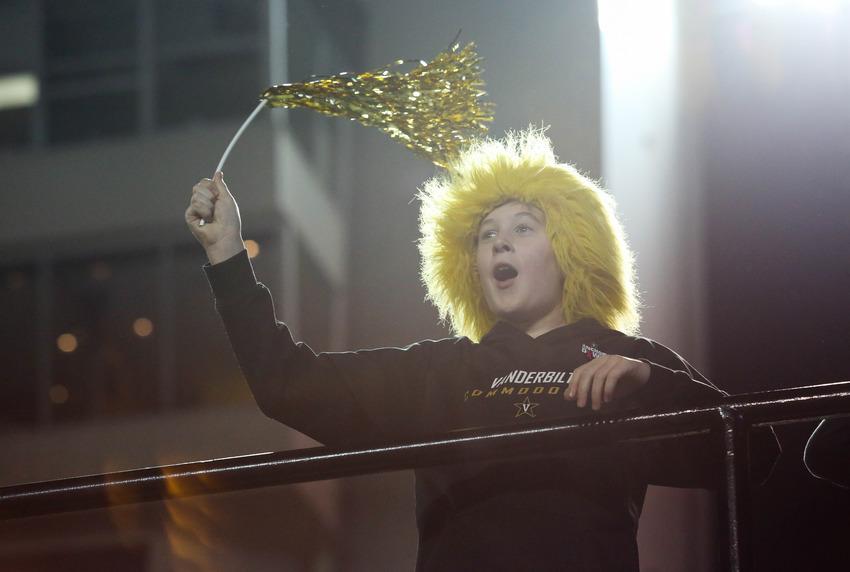 Week 9 in the SEC featured few upsets, to go with dominance from the top two teams in the rankings this week.

The Crimson Tide continue to be the class of the SEC and the entire country. Alabama welcomed previously unbeaten Texas A&M to Tuscaloosa on Saturday, and while the Aggies were able to hang with the Tide for much of the first half, Alabama ended up with a comfortable 33-16 victory. Alabama quarterback Jalen Hurts was efficient in the passing game, throwing for 164 yards and two scores, while defensive end Jonathan Allen returned a fumble for 30 yards and a touchdown late in the third quarter to put the Tide up two scores. Alabama has now scored a non-offensive touchdown in 10 straight games.

After Alabama’s win, Auburn’s 56-3 domination of Arkansas on Saturday might have been the most impressive performance in the country this weekend. The Tigers jumped all over the Razorbacks from the start, taking their first play for a 78-yard touchdown. Auburn ran for 543 yards, a school record for an SEC game, all while holding Arkansas to 25 yards on 31 carries. If the cards fall right, Auburn could head to Alabama for the Iron Bowl with a trip to the SEC championship game on the line.

Texas A&M went into Tuscaloosa on Saturday undefeated with something to prove: that it was a top-10 team in the country. Although they suffered a sound defeat, the Aggies proved just that, hanging with the top-ranked Crimson Tide for the better part of three quarters. The Aggie rushing attack was able to amass over 100 yards against the strong Bama front seven, and wide receiver Christian Kirk was a bright spot in the passing game. Expect Texas A&M to come out with a vengeance next weekend against New Mexico State.

LSU ran its winning streak to three under interim coach Ed Orgeron in a convincing home win over Ole Miss Saturday. In his first game back from injury, Tiger running back Leonard Fournette set LSU’s single-game rushing record with 284 yards, including touchdown runs of 78, 76 and 59 yards respectively on his first eight carries. LSU, which has only one loss in the SEC, has a week off before hosting Alabama in a game that could define the SEC West.

The Gators had the week off coming off of a dominant win over a toothless Missouri team. They will come off the bye week in Jacksonville against a similarly rested Georgia team. Florida can put some real pressure on Tennessee in the SEC East if it is able to defeat Georgia, as it has only one loss in the SEC, to the Volunteers in Knoxville. If Tennessee slips up, the Gators have a great chance at getting to Atlanta.

Tennessee had a bye this week after getting embarrassed at home against top-ranked Alabama, 49-10. The Volunteers were gashed on the ground, giving up five rushing touchdowns to the Crimson Tide. Tennessee returns to action after back-to-back losses on the road at South Carolina, where it should be able to pick up a win. The fact that Tennessee, which controls its own destiny in the East, was beaten by two West teams in back-to-back weeks illustrates the balance of power in the conference.

The Rebels were locked in a tight contest with LSU on the road for the better part of the game, but once again their defense let them down, allowing over 34 points for the fourth time this season, all losses. Quarterback Chad Kelly was intercepted twice and only threw for 209 yards, and the Rebels failed to reach the 30-point mark for the first time this year. Ole Miss will have to shore up their issues in run defense this week, as Auburn comes to town after dismantling Arkansas on the ground.

Arkansas came off of last week with momentum, grinding out a 34-30 win at home against a strong Ole Miss team. Running back Rawleigh Williams amassed a career-high 180 yards rushing, and this weekend’s matchup with Auburn was set up to be a competitive game. Unfortunately for the Razorbacks, that game never materialized. Auburn dominated Arkansas in all facets during a 56-3 beatdown. Coach Bret Bielema must find a way to regroup and finish the season strong if the Razorbacks want a berth to a competitive bowl game.

Georgia did not play this week, and it might have been a good thing for it to get some extra work in after falling at home to Vanderbilt last weekend. The Bulldogs now get a rival in the Florida Gators at a neutral site and can really cement the SEC East race with a win. It’s safe to say that Tennessee fans will be rooting for Georgia this weekend, as a Florida loss means that the Vols are all but locked into the SEC title game.

The Vanderbilt Commodores, after two-and-a-half seasons, have finally won back-to-back games under head coach Derek Mason. The Commodores took care of business Saturday at home against Tennessee State and now have a bye week before traveling to red-hot Auburn. The Dores may need two more wins for a bowl game, which will be a tough task with Ole Miss, Auburn and Tennessee still on the schedule.

The Wildcats sit at 4-3, and 3-2 in the SEC, but needed a 51-yard field goal as time expired to beat hapless Mississippi State at home. Kentucky allowed the Bulldogs to come from 10 points down in the fourth to take a two-point lead, but Wildcat kicker Austin MacGinnis drilled the winning field goal, a season long, to send Kentucky over .500.

Mississippi State came extremely close to picking up a second SEC win at Kentucky, eventually falling to MacGinnis’ field goal. This has been a very disappointing season for the Bulldogs, but at least their fans can watch Dak Prescott play for the Cowboys and reminisce about 2014.

South Carolina let a 1-6 UMass team score 14 unanswered points in the fourth quarter to trim its lead to four at home. While the Gamecocks eventually pulled out a win, that alone should tell you all you need to know about how South Carolina’s season is going.

Missouri gave up 51 points on homecoming to Middle Tennessee in a loss that sent it to 2-5 on the season. Middle Tennessee quarterback Brent Stockstill threw for 280 yards and four touchdowns on the Tigers, who don’t even really have basketball to look forward to this year, as they are picked by most to finish around the bottom of the SEC.