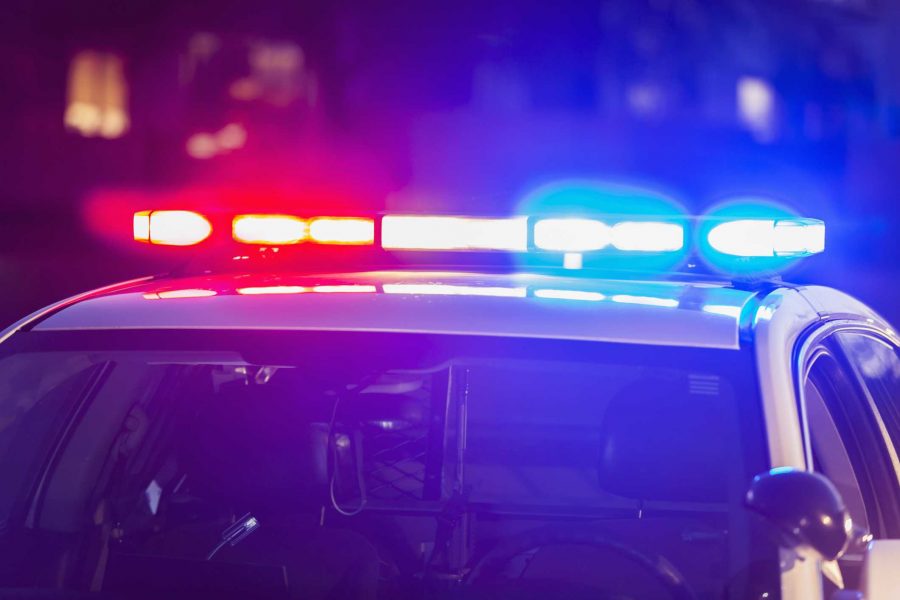 The Hustler will continue to update this story as we learn more.

According to MNPS Lieutenant Lee Kendall, at around 4 p.m. this afternoon, a woman was approached by the suspect and forced to drive to the ATM at First Tennessee Bank on West End Ave where she was robbed. She was shot in the leg and is currently being treated at Vanderbilt University Medical Center.

Another, currently unconnected robbery took place at the Papa Johns on West End Ave., when a delivery driver was approached outside his car and robbed by two suspects. The driver was not injured.

“Officers that aren’t actively on call are staying alert to respond to any type of suspicious persons and what not,” Kendall said. “We’re just trying to make sure we have high visibility where it would deter any other further acts by these two different robbery suspects.”

Student workers in Sarratt Center were instructed to lock all the doors.

The Hustler is continuing efforts to determine whether a student was involved.

When asked whether the shooting involved a student, the individual who responded to the VUPD non-emergency line reported the information as classified at this time.

The individual who was robbed was shot in the incident and was transported to the hospital. Students on main campus are cautioned to remain vigilant and avoid the area.

An individual was robbed at First Tennessee Bank at 30th and West End late afternoon Thursday. The community was notified to avoid the area and stay on alert.

The AlertVU system alerted the community that the two male suspects were running toward campus. Police officers are searching the area, the messages said.