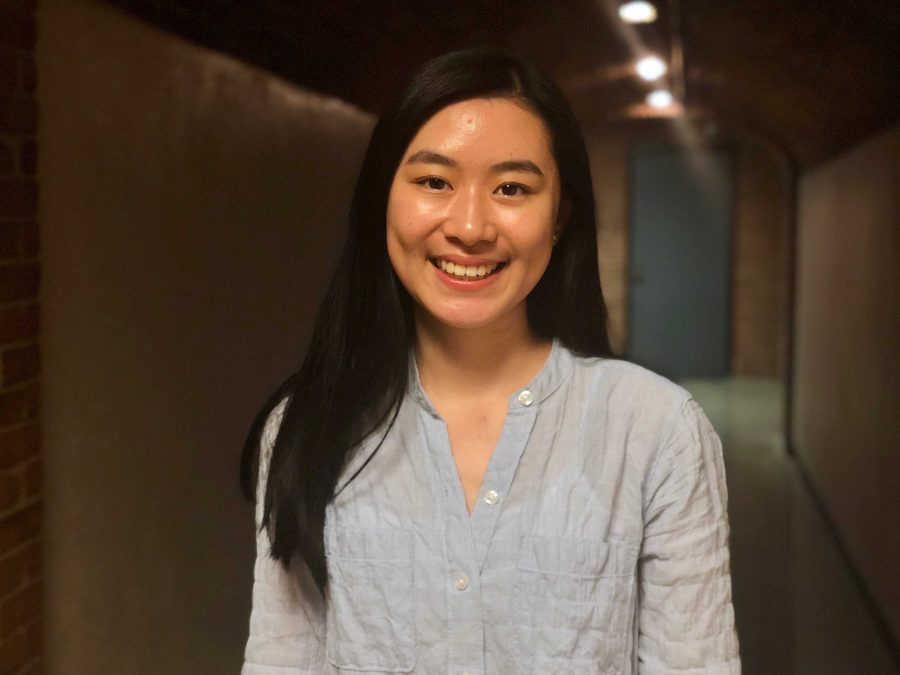 The professor dismisses the class and you breathe a sigh of relief as you exit the lecture hall. Glancing at the clock which reads 1 p.m., and gauging how empty your stomach feels, you decide that it’s time for lunch. Then comes the daily dilemma. Where am I going to eat today? Rand, Commons, E. Bronson Ingram, Grins, Kissam… While this thought is still going through your mind a more pressing, nerve-wracking question arises: who am I going to eat with?

At the Commons dining hall, it is pretty easy to meet new people, especially fellow freshmen. It is a safety net for us first-years who are anxious to make friends with those in the Class of 2022. I’ve met a great mix of people at Commons, including an exchange student from Italy who had been studying in the Netherlands prior to coming to Vandy, graduate students from China, Peabody upperclassmen and freshmen who also happen to be in the same General Chemistry lecture as me, just to name a few.

I’ve been trying to take advantage of the community atmosphere of Commons that attempts to facilitate conversations amongst strangers with its long family style tables. Although it can feel awkward and sometimes intimidating to randomly plop down next to a stranger, ask if you can join them and introduce yourself; it is often rewarding. Reaching out to those who happen to be sitting alone, or joining a group of friends who are already eating together is a great way to meet new people. Of course, not everyone you meet will be particularly friendly, open, or even want to talk to you, but the majority of people I’ve met have been glad to chat with someone new. By doing your best to sit with people you don’t already know, you can help spark peer bonding that can turn Vandy from a community to family.

Unfortunately, some freshmen have stopped reaching out, and instead are closing in. Although six weeks is hardly enough time to have met even a majority of the freshmen class, some have decided to group together in a way that isn’t welcoming to others. Even during orientation week, I heard many peers voice their concerns about this early grouping to VUceptors and other upperclassmen. “When will people stop being friendly?” they asked. “When will people stop wanting to make new friends?”

I was surprised to hear these questions, as it had not occurred to me why freshmen would start shutting others out in general, and so soon at that. I understand that surrounding oneself with familiar faces and finding those “best friends” is important and valuable, but forming an inner circle also means excluding others. That’s not the spirit of Vandy students, or at least it shouldn’t be.

It’s important to remember that groups, even those that seem stable, are subject to change; no friend groups are set in stone. Moreover, it is natural to desire a solid group of friends to feel secure, especially in a new environment. I’m not saying that those who choose to group together are doing so with malicious intentions of shutting others out. For many, grouping together with a few friends simply makes things easier and more comfortable. However, that doesn’t mean we can’t strive to take the road less traveled and continue reaching out to others.

One upperclassman I met eating lunch at Commons told me that his best piece of freshman advice would be stop worrying about finding your group and best friends first semester. In fact, he said that it is totally normal to still feel “groupless” even after freshman year. Another upperclassman said she only found her best friends junior year.

Both these upperclassmen, and many other upperclassmen I’ve met, voluntarily addressed the unfounded fear of needing to quickly find one’s best friends lest they never show up as their main freshman take-away, suggesting that this concern is prevalent among every freshman class. Finding those kindred spirits who you click with isn’t necessarily going to be a speedy process. What classes you’re taking, house you live in and extracurricular passions could all affect when you meet “your people.” Not finding your lifelong friends freshman year doesn’t mean you have to be or feel alone. Just take a look around campus—there are so many people to meet.

So, fellow freshmen, please stop grouping together. Instead, try reaching out to those around you, whether they be upperclassmen or fellow members of the Class of 2022. Consider practicing how to reach out to others the next time you get lunch. Oh, and upperclassmen please continue to reach out too. Although you may have found your crew, many of your peers haven’t. I’m sure you remember how eating at Rand as a freshman can feel a bit intimidating at first. Having an awkward conversation at the worst usually still feels better than eating alone. And who knows, you might even find a best friend.