David Williams stepping down as vice chancellor and athletic director 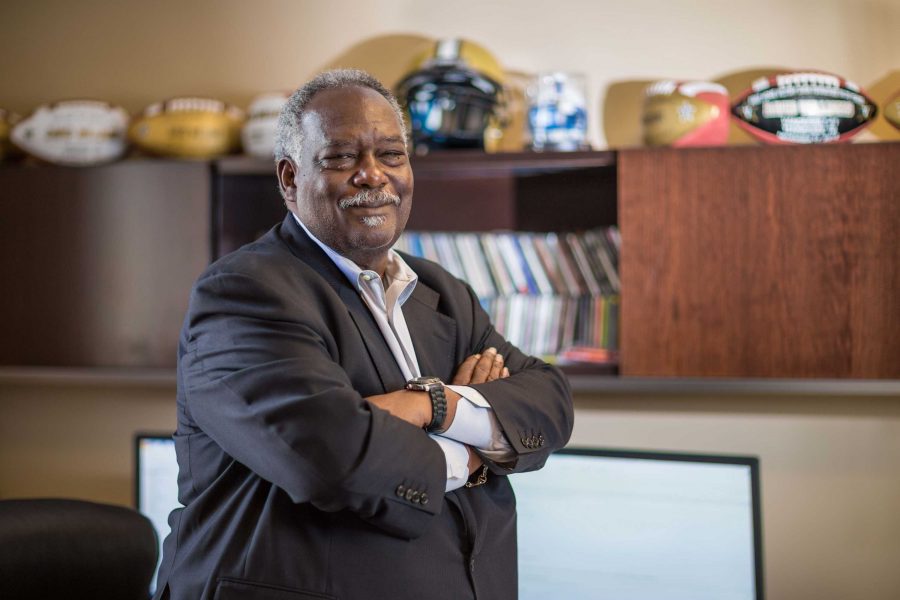 Vice chancellor for athletics and university affairs and athletic director David Williams will be stepping down from his role, according to a statement released on Tuesday.

He had originally intended to step down at the end of the 2017-18 academic year, but agreed to extend his tenure as athletic director for up to a year to help ensure a smooth transition. Williams will then transition full-time to his role as a tenured professor of law at the Vanderbilt Law School, a position he has held along with his university leadership responsibilities since he first joined the university faculty in 2000.

A search will begin immediately for a new athletic director.

“Last year after spending over 25 years as a senior administrator at two major institutions of higher education – 18 of which were at Vanderbilt, I felt it was time to step away and return to my first love of teaching and let others enjoy these amazing administrative opportunities,” Williams said in a statement. “In my discussion with Chancellor Zeppos, I agreed to remain for up to one additional year to make sure we were on solid ground and to ensure a smooth transition.”

“After presenting the championship rings to our two-time national championship women’s bowling team and watching our football team (2-0) and women’s soccer team (7-1) get off to great season starts, I realized this was the time to officially announce that this will be my final year and I will be stepping down as Vice Chancellor and Athletics Director.”

Williams joined the university in 2000 and began overseeing athletics in 2003. During his 15-year tenure with athletics, Vanderbilt has captured the first four national titles in school history and won more than 19 league titles and tournaments. In addition, the Vanderbilt Football team has been to five bowl games.

“There is no doubt that David’s impact has been transformational,” said Vanderbilt Board of Trust member John R. Ingram. “During his tenure, Vanderbilt won national championships in 3 different sports – a significant achievement as Vanderbilt had previously never experienced such success. And, there is little doubt that more national championships are on the horizon. I have been fortunate to work with David on a number of efforts to support and enhance Vanderbilt Athletics, and I look forward to his continuing impact as an educator and advocate for sports as he begins a new chapter.”

On top of helping to create new opportunities for student-athletes on campus and in the Nashville community, Williams has also overseen facility upgrades that include new scoreboards at Vanderbilt Stadium, Vanderbilt Baseball’s new facility in left field and the multipurpose field house at the Student Recreation and Wellness Center.

“David is a visionary leader and has helped lead a transformation at Vanderbilt, both within athletics and across the entire university,” said Zeppos. “We are all deeply grateful for his commitment to build a program where student athletes thrive on and off the field – competing in one of the nation’s toughest athletics conferences, flourishing within a rigorous academic environment, and developing the leadership qualities that will bolster their success and impact beyond Vanderbilt.”