THORNTON: The double standard in the hip hop conversation 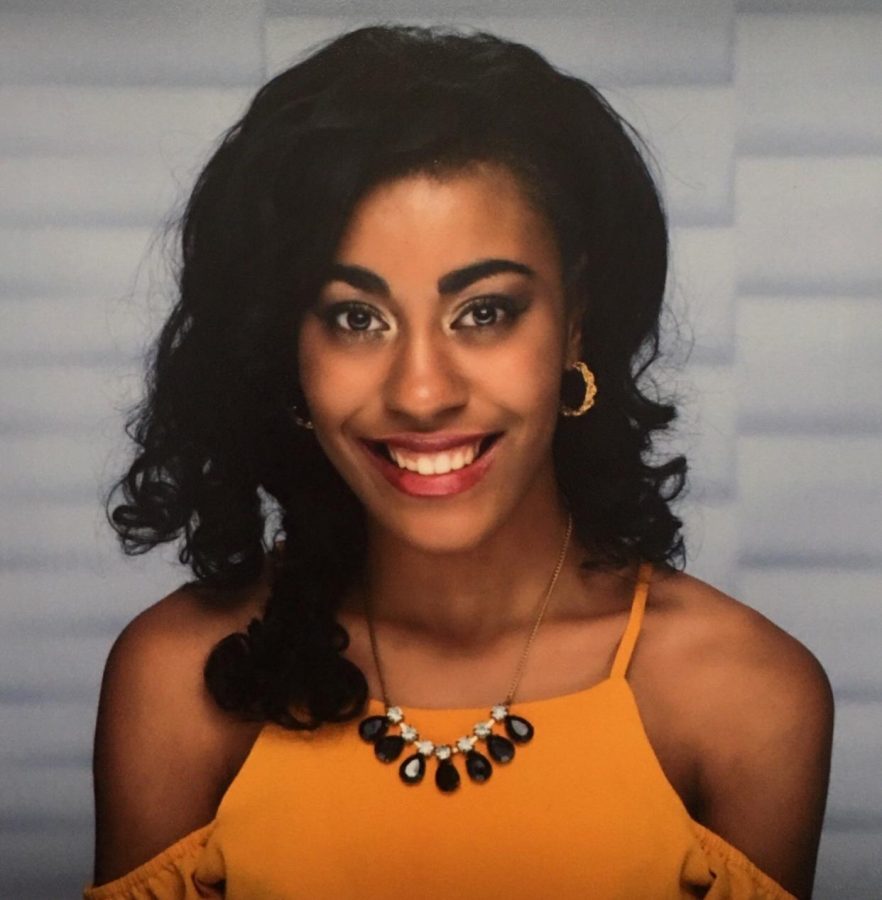 As society has become more accepting towards women’s and LGBT+ issues, hip hop has gotten a reputation of being homophobic and sexist. Many are quick to point out other issues, such its glorification of violence. But that’s not how I identify with hip hop.

Coming from a majority Black community, I’ve grown up around hip hop. Migos, Kendrick and Nicki Minaj dominated at highschool parties, homecomings and even prom. To contrast, the predominantly white schools fifteen minutes away played clean, cookie-cutter pop. Without exposure to hip hop, it becomes easy to make generalizations about it.

Even before I arrived at Vandy, I saw hip hop culture vilified in school GroupMe chats when rapper XXXTentacion died. Granted, he was an abuser and an addict, and had been to jail. Some talked about the violent and sexist nature of hip hop, and one girl even went on to say that all hip hop was violent and abusive and that she’d never listen to it again. When confronted, she sent multiple “scholarly articles” pointing to hip hop and rap as threatening influences, and then sent a list of “Your favorite rappers who have been to jail,” which was a list of Black men, most of whom were convicted for petty misdemeanors. She made the connection that because XXXTentacion was bad that all of hip hop, specifically rap was bad. And because rap music is so ingrained in Black culture, it was almost as if she and those in agreeance with her, were saying we were bad.

But calling out hatred should be a two-way street. And it seems as though the public ignores violence and crime when it shows up in other white-dominated spaces. News coverage displays white people who commit crimes as “troubled” or “led down the wrong path”; however, when a Black person commits the same crime, he’s suddenly a “thug” or “gangster”. And when this happens, hip hop is falsely identified as the cause: maybe if Black music didn’t glorify violence, Black people wouldn’t end up in jail.

The demonizing of hip hop justifies a discriminatory system that is rigged against African Americans. Hip hop/rap is seen as “aggressive” and “ghetto.” Even though critiques of music appear trivial, it lines up perfectly with stereotypes pegged against Black people. Hip hop is “ghetto”, thus Blacks are ghetto. Hip hop is “aggressive”, thus Blacks are aggressive. To contrast, historically white genres, such as country, are seen as “wholesome” and “American.” But these whiter genres are not without their problems. For example, in 1971, the Rolling Stone’s hit song “Brown Sugar” featured the lyrics, “Gold coast slave ship bound for cotton fields / Sold in the market down in New Orleans / Scarred old slaver knows he’s doing alright / Hear him whip the women just around midnight.” Although since Mick Jagger has changed the lyrics when performing live, the misogyny and racism inherent in abusing slave women was accepted for a time. Fast forward to this decade and many white pop artists, such as Katy Perry and Taylor Swift, have made songs with hateful slurs. Taking this prejudice into account, do we assume that everyone who likes the Rolling Stones, Katy Perry or Taylor Swift homophobic or racist? No. So is it acceptable to assume that all who listen to hip hop/rap are the same? It’s not.

This inequality even extends to groups who listen of hip hop. It’s no secret that white college kids love hip hop. Yet, no one connects this to the behavioral problems on college campuses: college students use illicit drugs at a higher rate than the general population; we commit sexual assault in staggeringly high numbers; we have poor sexual health, including a high incidence of sexually transmitted diseases. When white people listen to hip hop, it doesn’t get blamed for their problems. However, when Black people listen to hip hop, it automatically becomes the cause. It seems that the way we judge hip hop has more to do with who’s interacting with it than what it’s actually saying.

Miquéla Thornton is a first-year in the College of Arts and Science. She can be reached at [email protected]