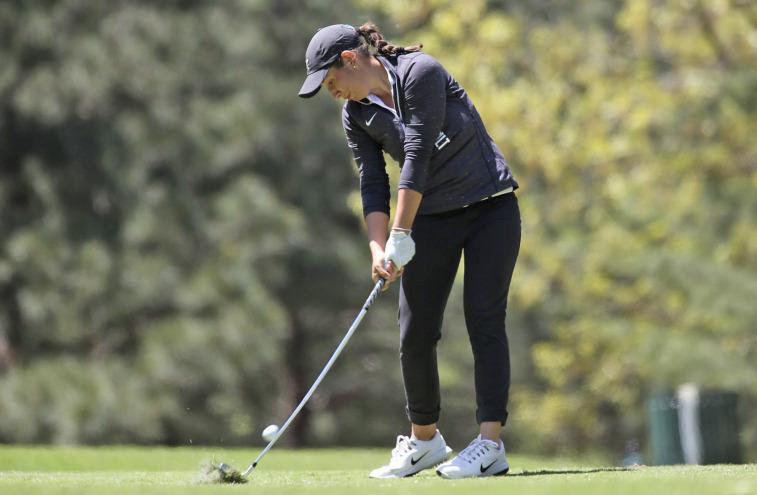 After advancing to match play as the seventh seed in the SEC Championships this past weekend, the Vanderbilt women’s golf team fell to second-ranked Alabama 3-2.

The top eight teams after 54 holes of stroke play advanced to match play in the conference championship’s new format this year.

After the first round of stroke play, Vanderbilt was third in the standings with an eight-over 296. Louise Yu led the team with a two-under 70, and Virginia Green carded a two-over 74.

Abbey Carlson hit a hole-in-one, her first in competition, on the 150-yard second hole.

The second round of stroke play did not go as well for the Commodores, who ended the day with an 18-over 306.

Yu and Green, the team leaders after the first 18 holes, carded an 80 and 81, respectively. Morgan Baxendale shot an even-par 72, and Carlson bounced back from a first-round 78 to shoot a 3-over 75.

Courtney Zeng shot a 79 in the second round after a first-round 76.

Vanderbilt stormed back in the third round to clinch a spot in match play. Carlson shot an even-par 72, and Baxendale and Yu scored 73s on the day.

After stroke play, Vanderbilt sat at 899, 35 shots over par.

In match play, Vanderbilt faced Alabama, the top-ranked team in the nation.

Alabama’s Kristen Gillman defeated Virginia Green 6&4, which means she was ahead by six holes when there were only four holes left to play.

Louise Yu earned a point for Vanderbilt after winning the last hole to beat Cheyenne Knight 1 up. The match was tight the entire time, and no player was ever up by more than one hole.

Courtney Zeng lost to Lauren Stephenson 5&3. Stephenson is currently the 6th-ranked amateur golfer in the world.

Morgan Baxendale earned Vanderbilt’s second victory with a 2&1 win over Lakareber Abe. Baxendale was behind or tied for the entire front nine, but pulled away over the back nine.

Carlson lost a tough match to Angelica Moresco. Carlson never led, but fought her way back multiple times to cut Moresco’s lead to one or two strokes before Moresco won the seventeenth hole to clinch the win for Alabama.

Vanderbilt is expected to make NCAA regionals when the field is announced on Wednesday. The regionals are May 7-9 at locations all over the country.