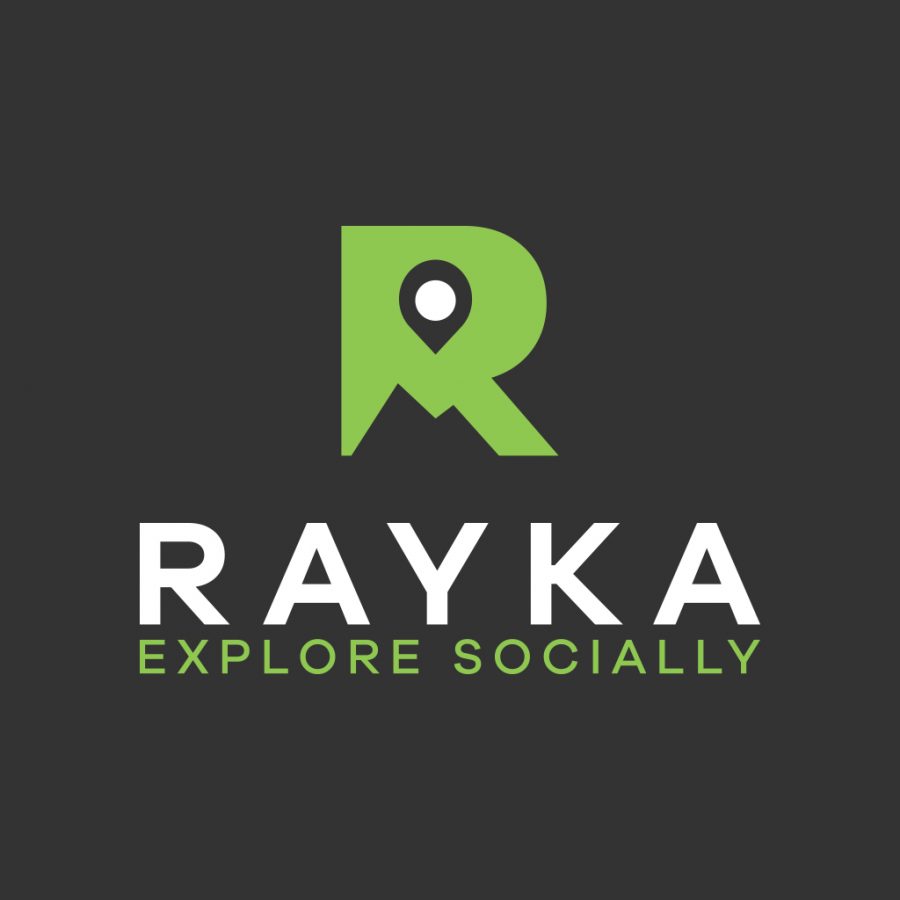 Landon Sanford, a 2016 Vanderbilt graduate, felt as though students abroad might find themselves scouring various recommendation platforms for popular destinations.

The app includes unique qualities that differentiate it from the traditional recommendation platforms. One example is the demographic focus of students, which allows for a more social interface.

“We have a groups aspect, so the groups within the app allow users to search for things that you can’t traditionally search for on other review platforms,” Braunfisch said. “Those are things that we initially have identified as things that people our age are looking for when they’re travelling abroad. You can’t just go on TripAdvisor and type in best late night food spots or best cafes to study in.”

A feature that will also facilitate this social focus is the gamification of certain aspects of the app. For example, a person could become an expert in different categories such as a restaurant or local expert. In place of a traditional list of experts, these will be based on experience and will allow users to become experts based on how much they have travelled.

The traditional ratings system in travel apps is also an area that Sanford and Braunfisch identified as an opportunity for improvement. Rayka’s review system is based on compiled favorites. The ranking is a differentiated list based on the most favorited spots in that area or in a certain category.

“With Yelp and TripAdvisor, they’re based on this five star review format which in my opinion is very flawed,” Sanford said. “The average ranking is 4.3 stars and 68 percent of reviews are between four and five stars.”

Pairing this ratings system with a socially engaging platform, Sanford and Braunfisch hope to develop the community elements and emphasize the benefits of an app that goes beyond just sharing recommendations.

“The goal is to have something that’s almost like a mesh between Instagram and TripAdvisor, a social platform where students share favorite places with other students but there are a lot of other social elements as well,” Sanford said.

The name Rayka comes from the Icelandic word for “wander.” Sanford emphasized the significance of the name and cultivating the possibilities of sharing experiences.

“We’re trying to tap into this theme of being able to explore socially, this theme of wanderlust, this concept that students want to share with other students places they like and recommend and their favorite spots,” Sanford said.

A valuable tool for the Rayka creators has been their partnerships with other study abroad platforms such as Bus2Alps and STA Travel. These study abroad resources can share information on their own platforms and promote apps such as Rayka. This has been an important part of outreach for Rayka  thus far, combined with direct student impact at various universities.

“We’re working first to kind of disseminate information down from those partners to students and then working secondly with our interns and our team members on the ground in universities to speak with their peers and figure out what they like, what they don’t like, what’s the best way to reach them, what they care about, and then kind of building that up,” Braunfisch said.

Rayka is available in the App Store and continues to grow as more students join the social community during their travels. While studying abroad may seem to be a daunting endeavor for some, the Rayka creators hope that the app will be able to alleviate some of the stress and serve as a centralized resource for students to consult and contribute to.

“I think one of our ultimate goals is to help students feel like study abroad and travel abroad and even just travel domestically is more accessible,” Braunfisch said.