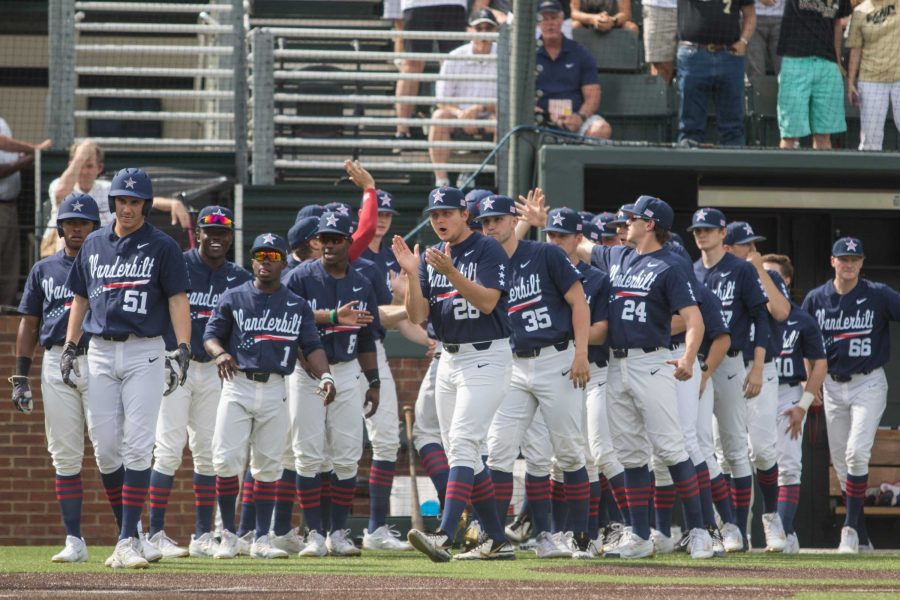 After a long offseason, it’s finally time to play ball at The Hawk.

The Vanderbilt Commodores take on Duke on Friday to open the 2018 campaign with all eyes set on Omaha in a competitive SEC.