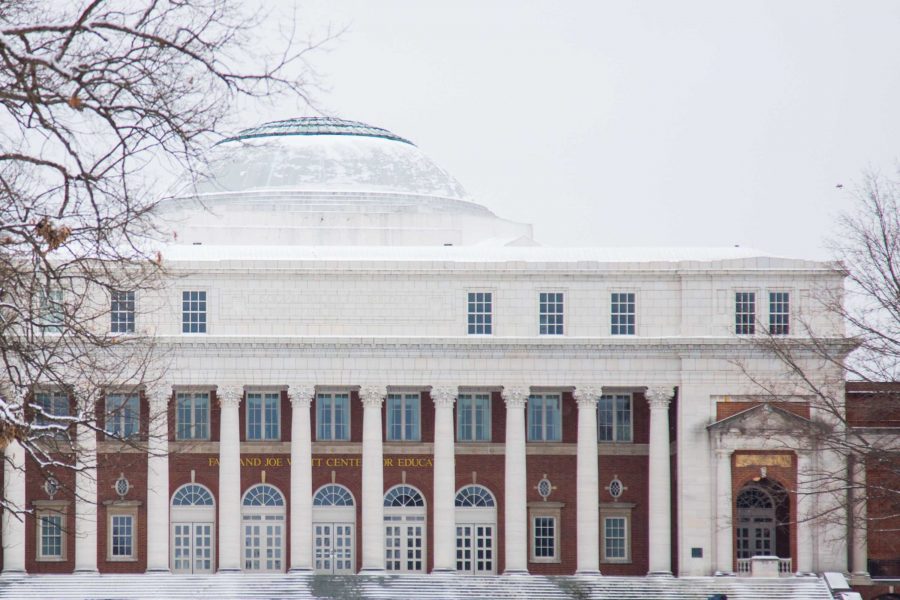 The Hustler has received reports that multiple Vanderbilt women have been stopped on campus in a manner similar to one reported in Lexington, Ky last month that many suspected involved human trafficking. These reports claim that a woman has engaged passing girls in conversation involving “God the mother” and then attempted to exchange contact information or lead them away from campus. The woman, who is white, is reportedly accompanied by an older black man.

Several students have told the Hustler that the suspected pair are starting conversations outside of Cohen Hall on the Martha Rivers Ingram Commons.

“Vanderbilt Police are actively investigating reports of suspicious individuals on campus near the Martha Rivers Ingram Commons and around Rand Dining Hall yesterday,” said VUPD Assistant Chief Rick Burr. “At this time there is no indication that the individuals are associated with any criminal activity. We want to remind students that they should call contact police immediately if they are concerned for their safety.”

“To be honest, I didn’t think much of it at the moment, I just thought it was weird. But both her and her partner were dressed in fancy clothes so it gave the illusion that they were legit,” the student said. “I did think she was kind of aggressive about her ‘preaching,’ and that honestly freaked me out a little in the moment. Looking back, it’s scary to think that these people could be human traffickers kidnapping college students. Your parents are not here to protect you or tell you what’s dangerous, so you have to trust your instincts when dealing with situations that could potentially put you at risk.”

When contacted, Vanderbilt University Police had no specifics to add about the situation.

“Common sense would tell you what to do,” a representative said. “[Students] should call us if they see anything like that.”

Reports of women being approached in a similar manner Lexington last month led to a police investigation, which resulted in the Lexington Police saying that the claims that the church members could not be linked to human trafficking.

“We have investigated this complaint and have found nothing to substantiate that this group is or has been involved in any criminal activity,” Lexington Police Public Information Officer Jervis Middleton told WKYT News.

Several students also reported that they were approached in a similar manner on main campus last semester. One student said that she was approached twice: once at night, near Neely Auditorium, and once during the day near Rand Hall. In the latter incident, the student said two women encouraged her to attend a bible study, also making claims about “God the mother.”

January is UNICEF’s Human Trafficking Awareness Month. This week, Vanderbilt’s UNICEF is hosting End Human Trafficking Week to promote awareness of the issue, beginning with the display of facts on signs scattered around Library Lawn today.

Editor’s Note: The Hustler is reaching out to campus resources and students who have been approached to get more information for this story.