During Hispanic Heritage Month, leaders set out to define Latino culture at Vanderbilt 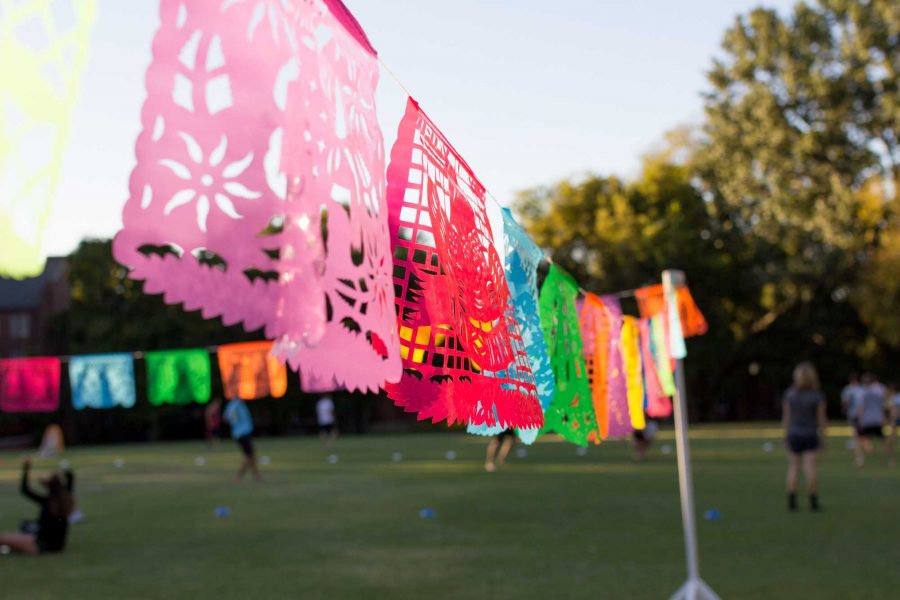 Hispanic Heritage Month (Sept. 15 – Oct. 15) celebrates and commemorates when half a dozen countries in Latin America declared their independence from the Spanish Empire. At Vanderbilt, 8.4 percent of all undergraduates, in the fall of 2015, identified as Hispanic. In contrast, 17.6 percent of the U.S. population identifies as Hispanic or Latino. Therefore, Dr. William Luis, director of the Latino and Latina studies program, aims to increase the presence of Hispanic and Latino culture on campus.

“It’s part of my task, as a Latino, to help increase numbers [and] bring awareness to the university about other groups,” Luis said. Luis has been a member of the Vanderbilt community for 25 years and also has appointments in the Department of Spanish and Portuguese. He also serves as the editor of the Afro-Hispanic Review, housed in the BCC.

Luis explained that while they are commonly confused, there are distinct differences between Hispanics and Latinos. Hispanics are those who are culturally and linguistically more separated from U.S. culture, whereas Latinos are the younger generation. Latinos tend to be younger, and are more in sync with, and often live between, both cultures. Where Hispanics tend to prefer the use of Spanish, Latinos are partial to English. 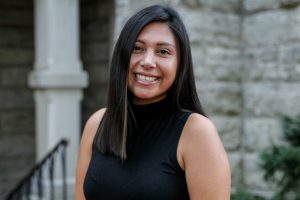 “It is important to recognize that this population is part of the U.S. and plays an integral role in the development of culture and music, the economy, education, [and] politics,” according to Luis. Citing the candidacies of Ted Cruz and Marco Rubio in the Republican presidential primaries, Dr. Luis made a point that Hispanics and Latinos bring a lot of different experiences to our society.

Students who identify as Hispanic or Latino can find a sense of community in the Vanderbilt Association for Hispanic Students (VAHS). This year, the organization is trying to give Hispanic Heritage Month the attention it deserves, said president Melissa de la Torre. In the past, the Afro-Hispanic Review and the BCC have organized the Día de la Raza celebration, but this year, VAHS is taking initiative for planning events throughout the month.

“We want to have the part of entertainment but also have the part of discussion,” said de la Torre. Not only does VAHS want to celebrate the energy of Hispanic and Latino culture, but it also wants to educate the rest of the Vanderbilt community on what it means to live as a Hispanic or Latino. For example, a lot of Hispanic and Latino culture is centered around family and celebration. 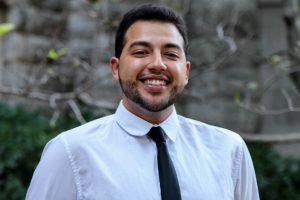 “[There’s] this culture of family that, oftentimes, gets overlooked when we think about Latino culture,” said Justin Colon, VAHS’ senior adviser and former president. Hailing from New York City, Colon has continually been in contact with Hispanic and Latino culture.

“Being from New York City, where it’s a cultural hub, it’s a very different experience, especially coming to Vanderbilt,” Colon said. Because Hispanics and Latinos tend to identify with many ethnic groups, they often get involved with another campus organization before they realize VAHS exists, or they never join at all.

“A lot of Latino identities are influenced by African roots and European roots, and we are, as Latinos, we are the culmination of everything,” Colon said.

VAHS has been advertising events that will be held throughout Hispanic Heritage Month, including “Charla con Bobby Gonzales: Latinos are not ‘Spanish’: The Cultural Diversity of Hispanics” Oct. 6, as well as the Día de la Raza celebration Oct. 10.