The GOP tax plan does more damage than you think 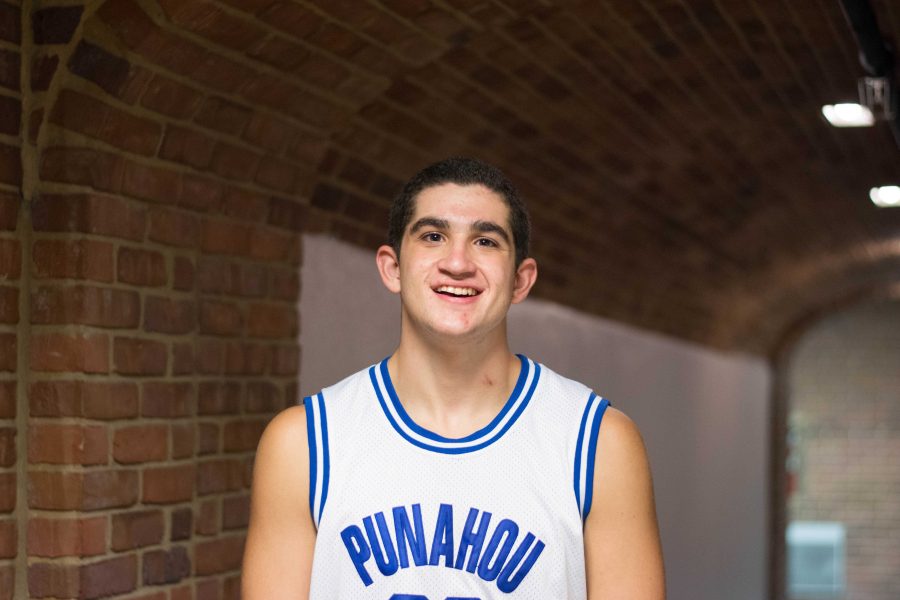 Senate Republicans just approved a package, with near unanimity, that does more harm and is more unpopular than any major legislative bill in modern American history.

The Trump tax plan was rushed through the Senate as ZBTennessee was winding down. Senators received a copy of the bill only five hours before the floor vote. The only people awake to see the vote were insomniacs and partying college students. When legislation isn’t good enough to be held up to the light in front of the American people, the right vote is not ‘yes.’

Because no one was able to comb through the bill, Republicans hid some wishlist items in the details. For instance, the bill repeals the Obamacare insurance mandate, rocketing up prices for consumers on the private market. All told, 13 million Americans are estimated to lose health coverage. That’s a tangible death toll: if one in every 1,000 people who lost health insurance died, 13,000 people would die. Among those may be my father, who is currently unemployed and suffering from Parkinson’s Disease.
This is all very bleak. But there’s still time to act.
There are other booby traps. The bill repeals a ban on drilling in Arctic Wildlife refuges. It allows rich bankers to hide their money in tax-free offshore bank accounts. It undemocratically expands the federal courts to allow Trump-appointed hacks to fill our judiciary.

This is all very bleak. But there’s still time to act. The Senate bill must be reconciled with the version that the House passed in mid-November before it makes it to the president’s desk. This means that our representatives must renegotiate the contents of the bill.

We have to utilize this time. Contact Tennessee Senator Lamar Alexander and inform him of the personal damage he’s inflicting upon you by signing this bill. Send a sob story–humanize the 13 million victims. Call Tennessee Senator Bob Corker and congratulate him for breaking ranks with his party and voting against this bill. Ask him to keep fighting against the legislation.

If you care about the safety of wildlife, the independence of our courts, and the personal health of 13 million Americans, then you care about this bill. Make sure that your representatives know that you care. And if they don’t get the message then, let them hear it at the ballot box.