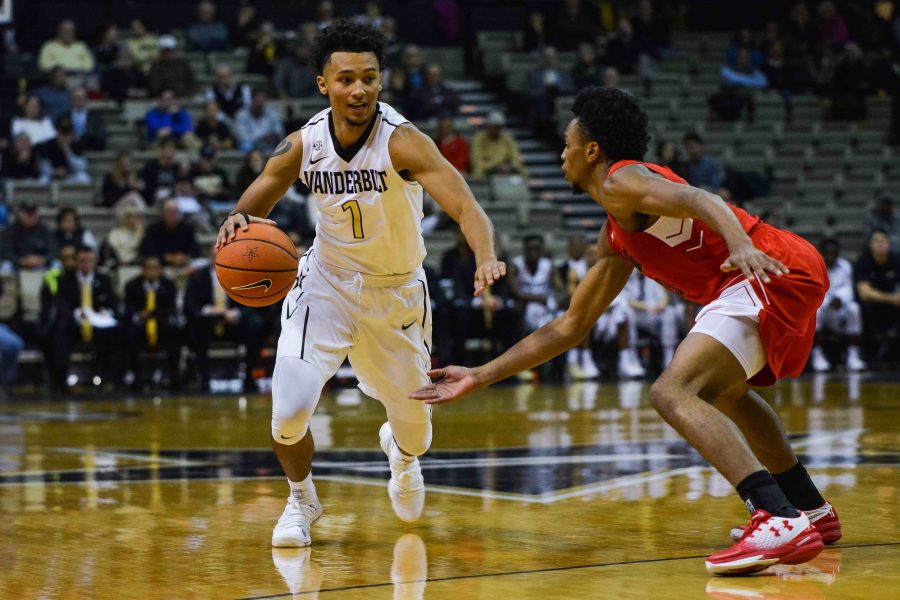 The basketball season is underway, and there’s already been plenty of ups and downs for the SEC’s teams.

Here are our opening power rankings: