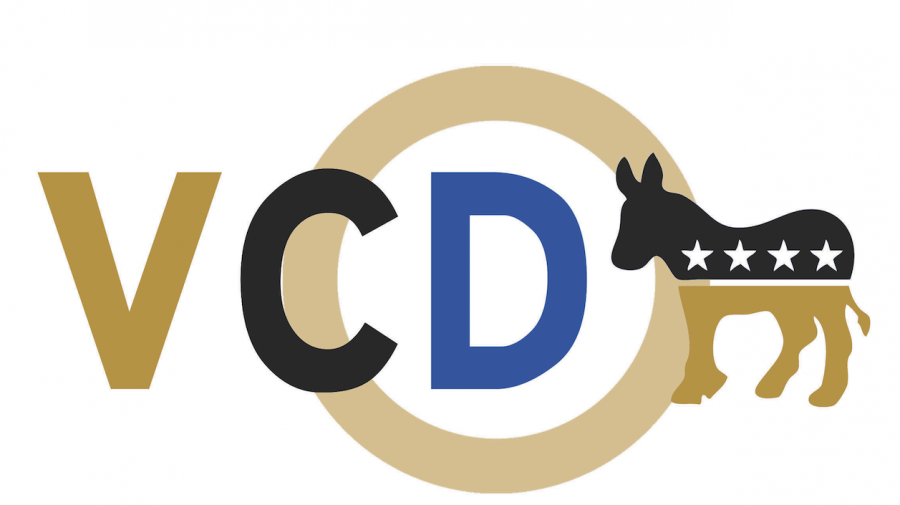 With the election just over a month away, many people and groups around the country are publicizing their support for a specific candidate, including the Vanderbilt College Democrats.

At Vanderbilt, the College Democrats focus their efforts on democratic candidates in national and state elections, according to Monken. But they do not stop there. The club devotes their attention to issue awareness and specifically on the matters that define our generation. 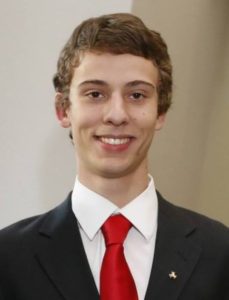 “Donald Trump is at the bottom of the ladder for all of those,” Monken said.

So what issues do the College Democrats care about? Monken lists a few: abortion rights, climate change, immigration, prison reform and economic equality.

At Vanderbilt, however, all students do not identify as strictly Democratic or Republican.

“There are a lot of students who focus on specific issues instead of focusing on a particular party,” Monken said.

This focus on platforms helps to ease the drastic partisan divide resulting from this election. With their focus on these more progressive policies, the College Democrats cannot deny their clear preference for this election.

“We know that this upcoming election is a crossroads for the country and that there has to be a candidate who has the experience, the drive and the values to ensure that the U.S. remains a key force of goodwill and power in the world.”

Voicing their support for Clinton is not where the College Democrats end. They do canvassing, and held a phone banking event as recently as last week, Monken reports. Staff members of the Clinton campaign have come to talk to the organization and offer opportunities to for more consistent work.

TO THOSE PEOPLE I WOULD SAY, PROGRESS IS MADE, SOMETIMES IN INCHES AND NOT IN MILES.

Some Vanderbilt students who are former Bernie Sanders supporters are considering voting for a third party candidate instead of Hillary Clinton.

“That idea does exist in some people’s minds,” Monken said. “Especially when the people who supported Bernie felt like they did not get the progressive policies that they would have liked to see focused on in this election.”

But in this case, Monken does not believe that the answer is to cast your vote elsewhere.

“To those people I would say, progress is made, sometimes in inches and not in miles.”

With more students becoming politically aware this election year, especially since many will be voting for the first time, Monken stresses the importance of taking those beliefs, whatever they be, to the polls. By not voting for one candidate, one is essentially saying that all are equal. The College Democrats, however, will be casting their vote for Clinton.

“Hillary Clinton is the strongest candidate with the best issues on the table,” Monken said. “That is why we throw our life support behind her.”